I picked-up this Quantaray 28-90mm F3.5-5.6 Lens at a record store in Phoenix, Arizona that also sells used music equipment and some electronics.  The QUANTARAY name was unfamiliar to me and normally I collect lenses from the 1970's and 80's, yet this one looked like it was from the 90's of early 2000's with a hard plastic material; so I was hesitant to buy at first.

But I was curious and I liked the sweet-spot focal length range of 28-90mm (42-135mm equivalent on the Samsung NX1). The price at $25 wasn't bad, the lens was made in Japan, easily adaptable Pentax mount and overall the lens was in really good shape.  So I picked-it-up.


An Internet search reveals very little about this lens.  But it appears that the lens is manufactured by SIGMA and distributed exclusively by Ritz Camera (.com) at that time.   I went to ritzcamera.com and it look like they still sell (new) Quantaray lenses. 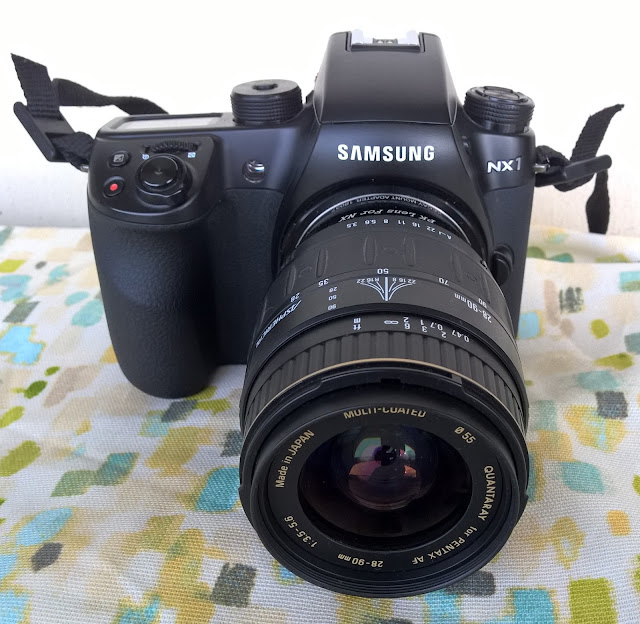 
The photos posted below were 'as-taken': No post editing or effects.  Note that after taking these photographs I went back into the in-camera settings and notice I had the 'VIVID' picture effect turned 'on'.  This had the effect of increasing saturation and contrast.  Sorry I didn't write the f-stop setting for these photographs.  Camera was in manual shooting mode and with the lens adapter, the f-stop setting is not recorded to the NX1's meta-data file. 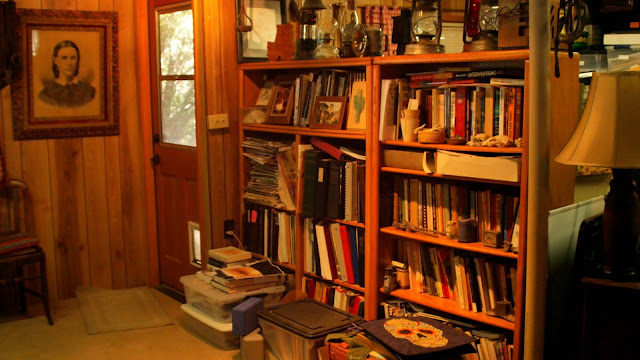 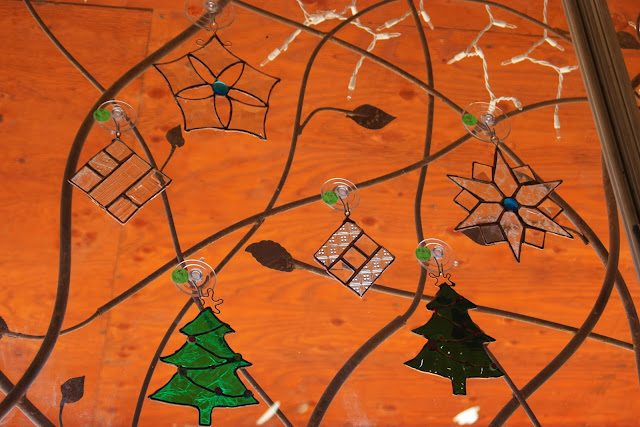 I took this photograph for an artist who wanted a quick-photo inventory of her stained-glass work.  I used it as an opportunity to play with the Quantaray.  In order to avoid a street scene and buildings in the background, I got on the floor and shot-up at the glass pieces attached to the store's window.  The plywood in the background is looking-up at the porch overhang. 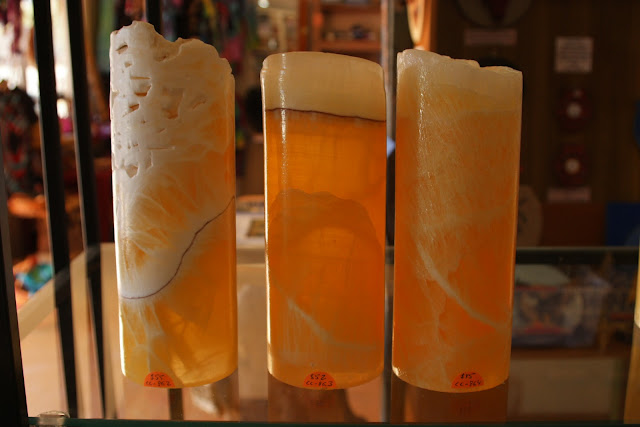 Other notes: Despite the lack of information on this lens online, I did come across a forum discussing this lens.  I think this lens is fantastic and thus was surprised to see postings that it was a good lens at $30 but would be disappointed at a higher price: Or, that people considered it a beginner's lens.


Also,  This Quantaray's focus ring at at the front of the lens.  I noticed during my test shots that the len's optimum focus point was tight (in other words you are either spot-on or you fall-off.  Thus, thank goodness for 'focus peaking' on the NX1 to nail it.

Posted by Blogs of Bart Santello at 9:27 PM