Hit or miss - Test photographs with an Albinar 28-80mm


The Albinar ADG MC 28-80mm f/3.5-4.5 Auto Zoom was distributed by BEST Products Co.(an American chain of retail stores from 1957-1996), with Albinar being a trademarked brand, the lenses of which were made by several Asian manufacturers.

The lens is well-built, has a practical focal-range (28-80mm)and pretty cool looking on the NX1.  However, shooting with this lens manually takes skill to get the focus right.  The NX1 has 'focus-peaking' which helped get the focus close as possible, yet working the three (3) adjustment rings on the lens for near focus, focal length and overall focus complicate the process.

The resulting photos shown below reveal a 'soft' lens at best. 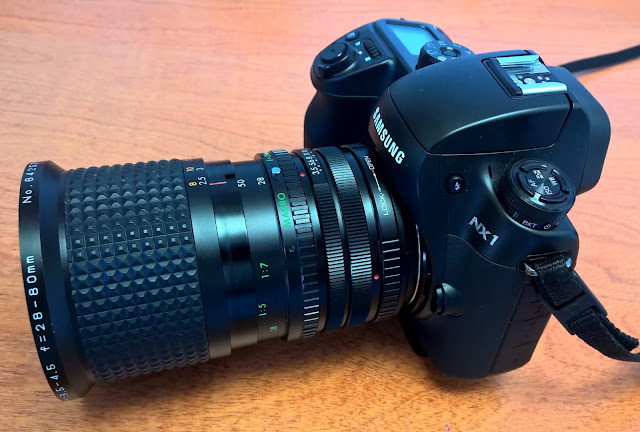 The photograph below was taken just after sunset with the aperture wide-open (f3.5).  The photo is soft, but the camera resolved the image nicely. 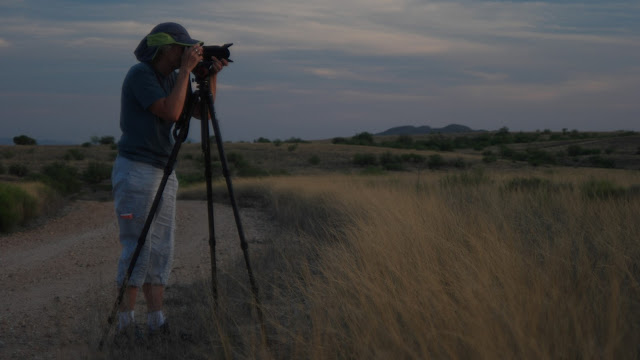 The additional photos below are shown as-taken. about 1/2-hour before sunset. 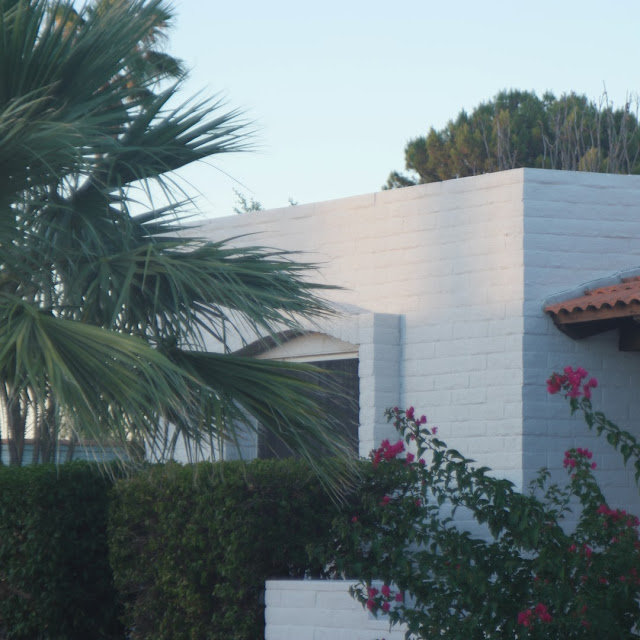 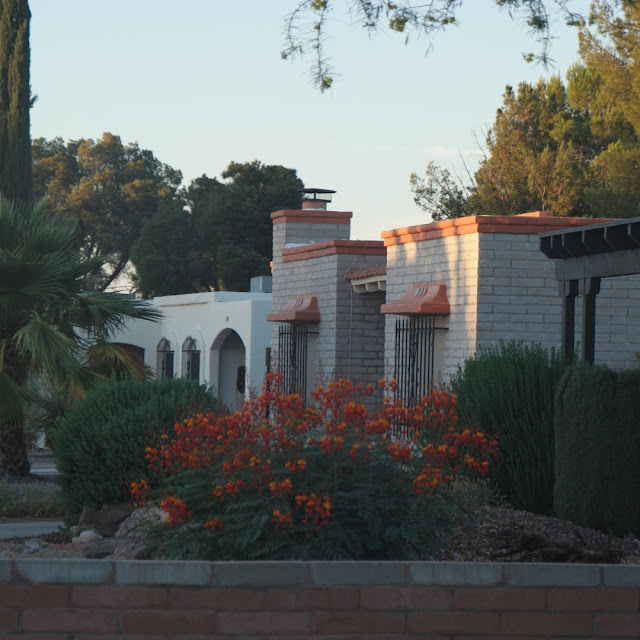 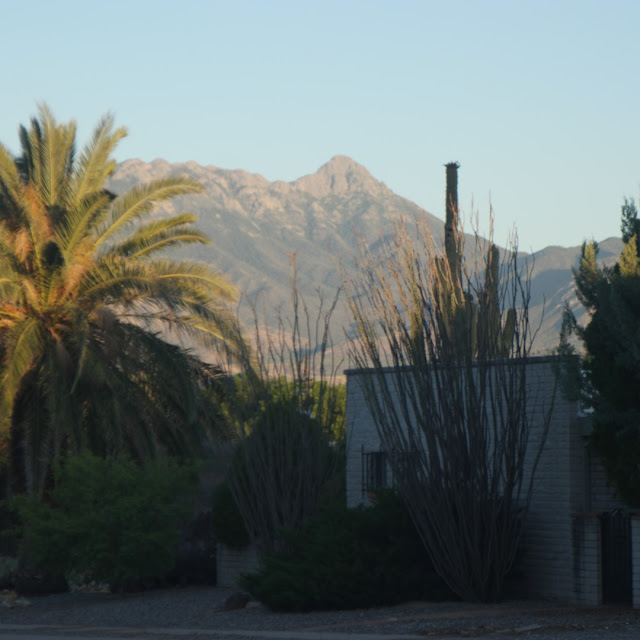 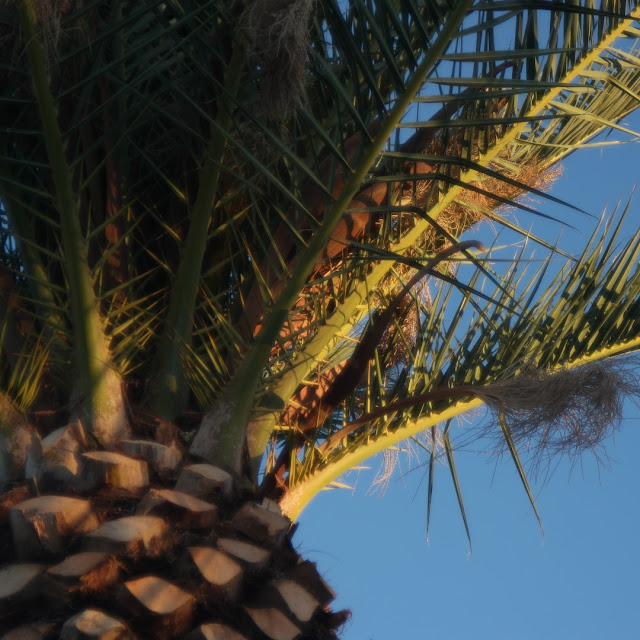 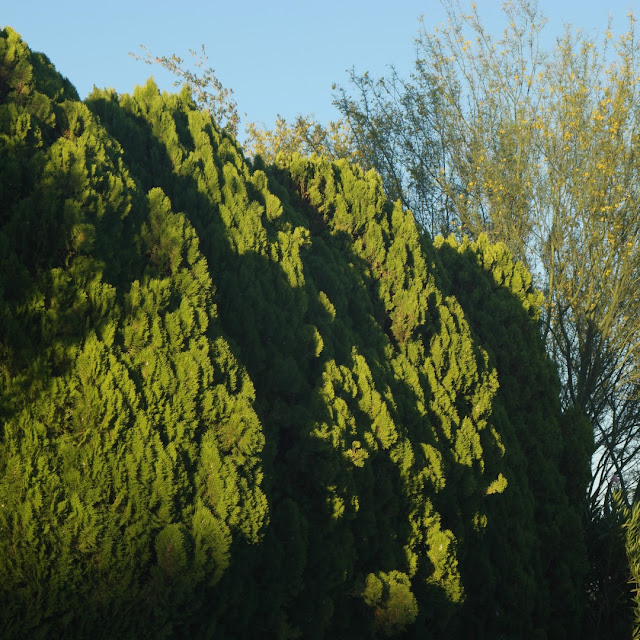 Posted by Blogs of Bart Santello at 6:05 PM No comments: