Not sure where I picked-up this lens, but it is the only Konica lens in my collection of vintage SLR lenses.  This model lens can still be pick-up cheap on eBay for about $20. 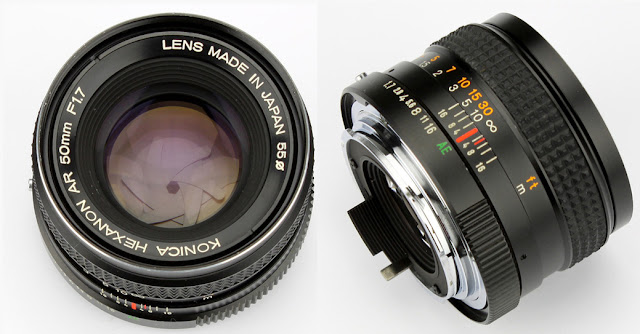 A general search came across this comment from Wikipedia:

"Konica SLR interchangeable lenses were named Hexanon. The optical quality of most Hexanon lenses is regarded as truly superb, particularly the older fixed-focal length (prime) lenses. Konica managed to achieve near excellent quality over a broad range of focal lengths in lens tests conducted by several photographic publications over the years. Hexanon lenses were used by the Japanese government as the standard against which all other lenses were measured."

For use on the NX1, I used an inexpensive 'Fotosay KR-NX' adapter.  For the test photos here the camera was set to 'manual'.  No filters were used.  Hand-held.  No post editing or color grading. Note: Overcast day. 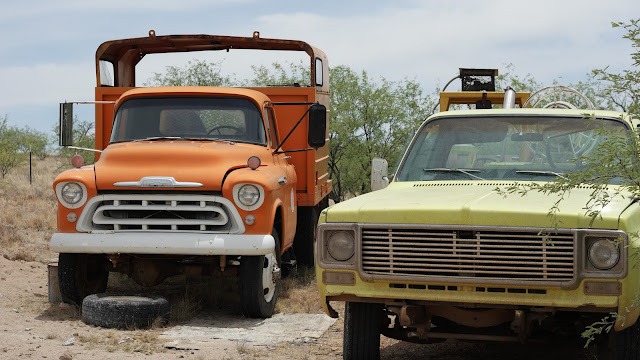 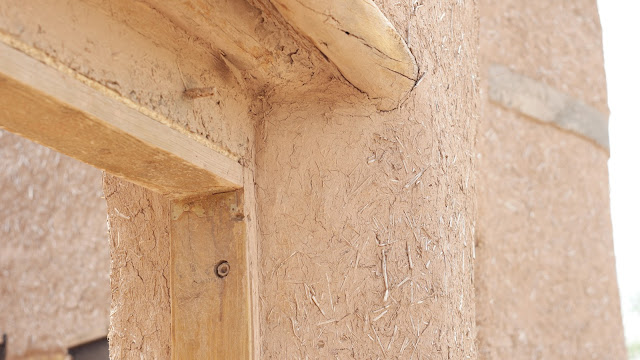 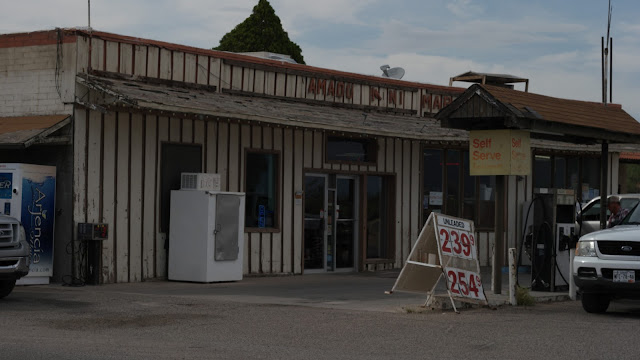 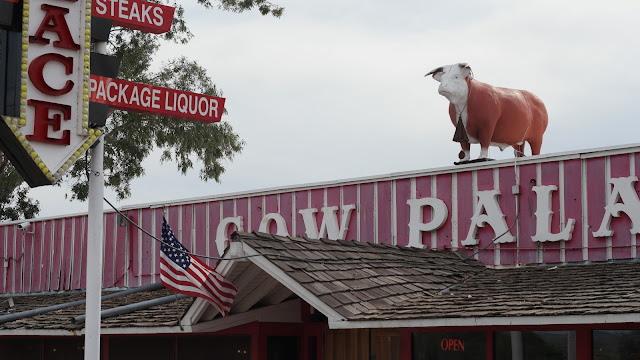 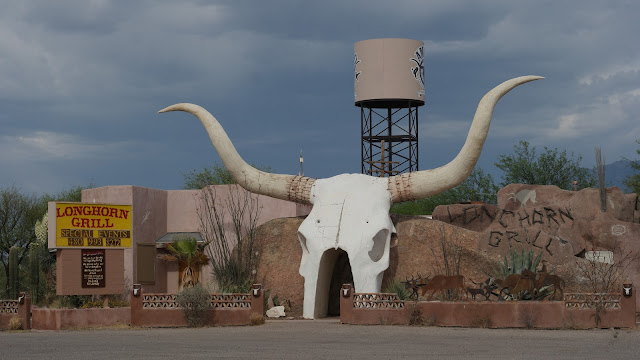 Additional information from the Internet:

The Konica Hexanon AR 50 mm f/1.7 is a normal fast lens for SLR cameras with the Konica AR bayonet mount. It came in two variants of the lens with the same optical scheme.  The characteristics of the second version (after 1976 ) are equivalent to the lens in this post.

With the introduction of the internal linkAutoreflex TC, the Hexanon AR 50 mm / F1.7 was revised from the earlier version.  While the optical formula and optical quality remained unchanged, the lens barrel was made slimmer, shorter, and a good deal lighter. The price for this was a longer closest focusing distance of 0.55 m (1 ft 92/3") instead of the 0.45 m (1 ft 53/4") of the earlier version. In addition, the click stops of half aperture values were dropped.

Finally, in sharpness the image quality is first class. Contrast and evenness of illumination are just as convincing as the neutral colour rendition – all in all, the Hexanon AR 50 mm / F1.7 is absolutely a premium, first class lens.

Posted by Blogs of Bart Santello at 9:35 PM No comments:

Additional information and discussion will be posted soon 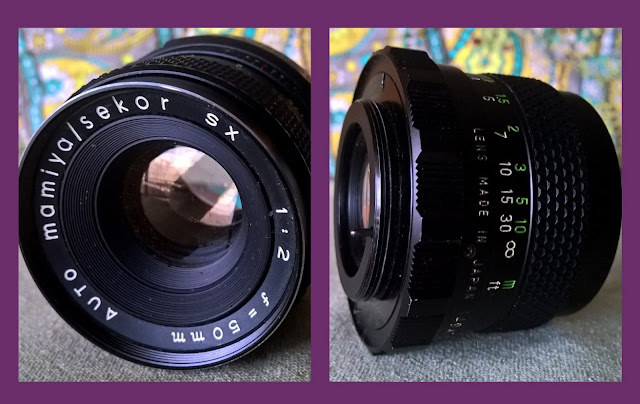 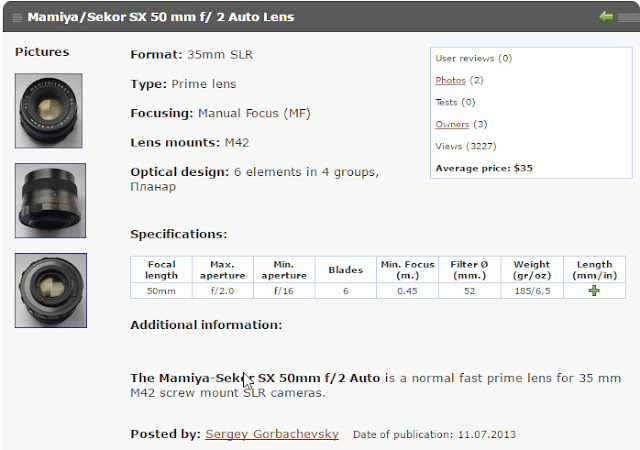 Note: I have both the 50mm F2 mount type lenses: The M42-screw & bayonet mount types. 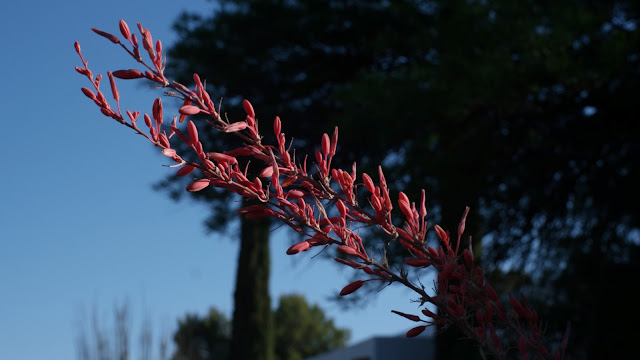 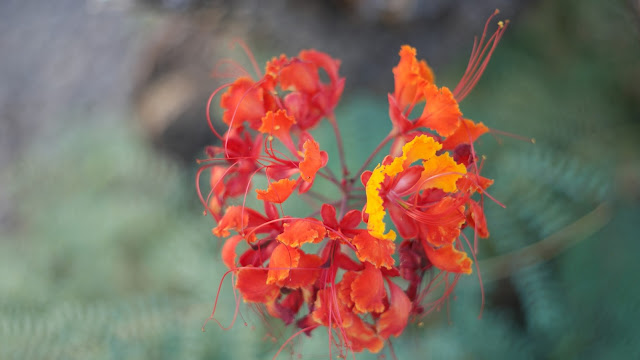 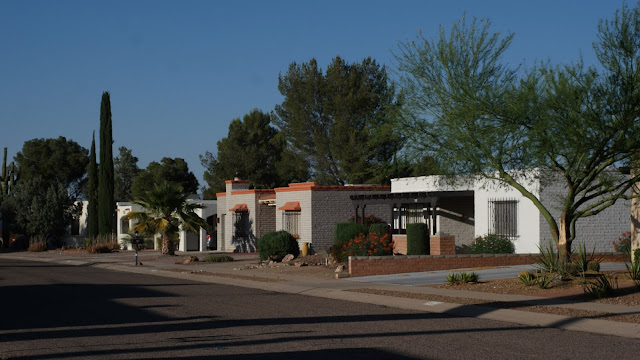 Posted by Blogs of Bart Santello at 11:24 PM No comments: