I was dropping-off a roll of 35mm film for development  at one of the few remaining camera and photographic equipment shops left in Phoenix - Foto Forum and on my way out glanced into a display to see what they had for vintage lenses and used cameras.  I normally wouldn't even look because I pick up lenses at thrift stores, pawn shops and garage/estate sales for peanuts and I know at this shop I would be paying 'retail' knowing however they get lenses, they need to make a profit.  Anyway, I was stunned to find a deal: A 35mm Konica camera and three Konica lenses (28mm, 52mm and 135mm) for $50!  I jumped on it.

The lens featured here is the Konica Hexanon 135mm f3.5 lens with and aperture range of f3.5 to f16 with a serial number of 7323909. I struggled to find much detailed history of this lens, but it suggest the lens was from the early 1970's, made in Japan and was made for 35 mm SLR cameras with the Konica F system.

There is a website that has a page with details (specs) of this lens and the other lenses in it's family.  Here: http://buhla.de/Foto/Konica/Objektive/e135_35.html

I attached a Konica-to-Samsung NX mount adapter and took the Samsung NX1 camera out with me for a walk to the post office to mail a package in downtown Phoenix. 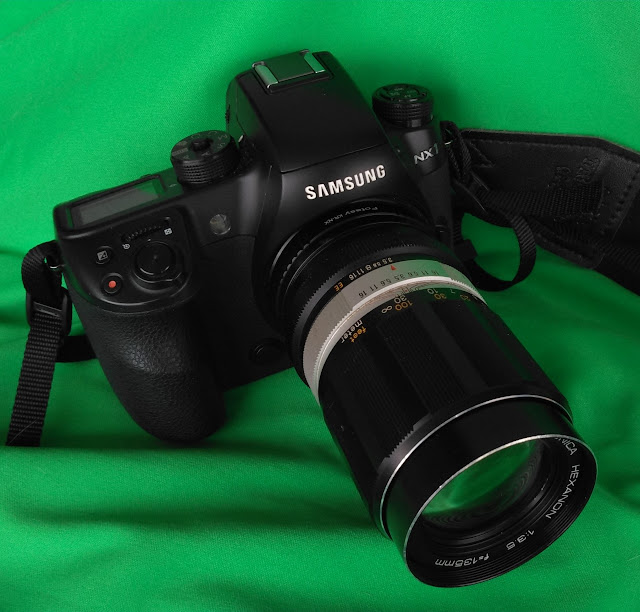 All the photos below are out of the camera as JPEG's with no filters, effects, or film emulations in order to get the best imaging representation of the lens.  The aspect ratio was set at 3:2 and captured at the camera's full sensor resolution of 28MP.    I didn't document the camera setting for each image this time around. 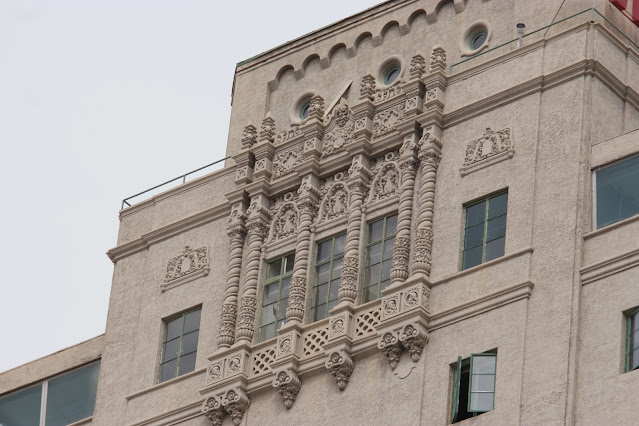 Below is a close-up showing a detail of the building above.  This lens is nice and sharp and at close-up the detail is only lost in a fine-grain type of way.  I'm impressed. 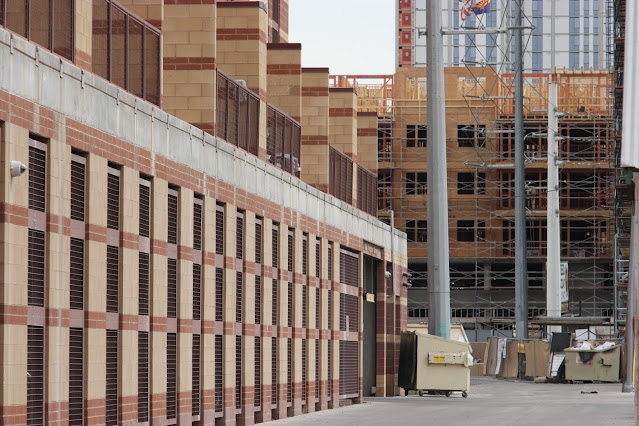 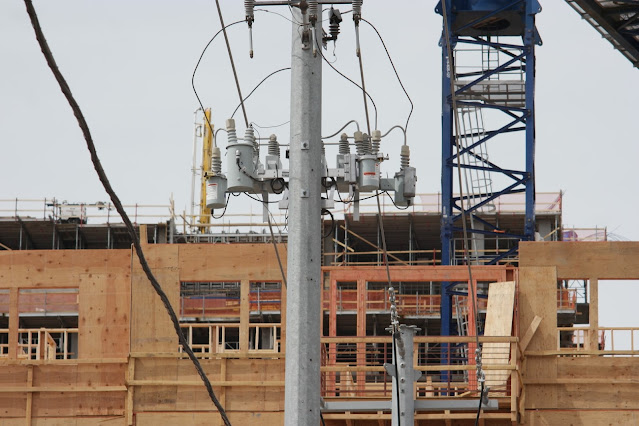 Below, a detail in the above photograph of of the electrical pole. Again, impressive detail resolved in this lens and even considering the shot was hand-held 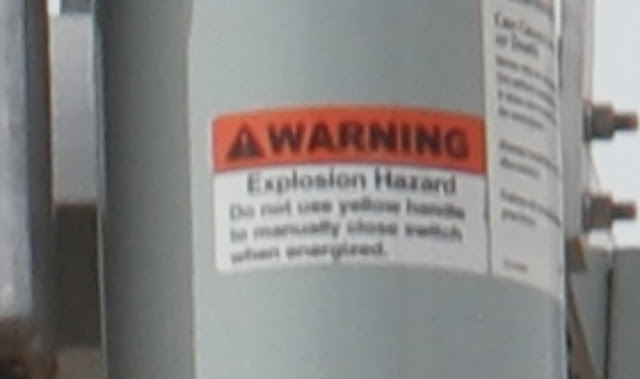 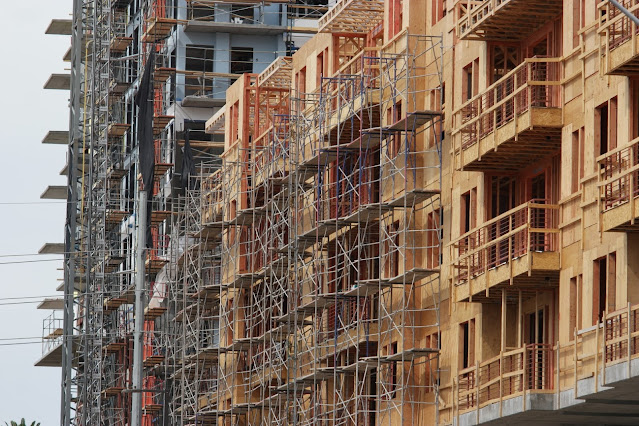 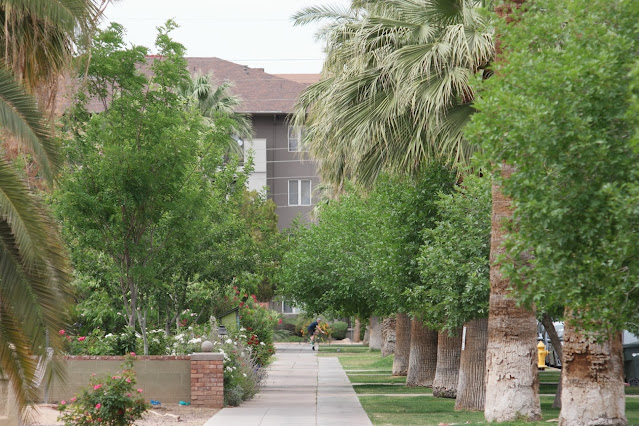 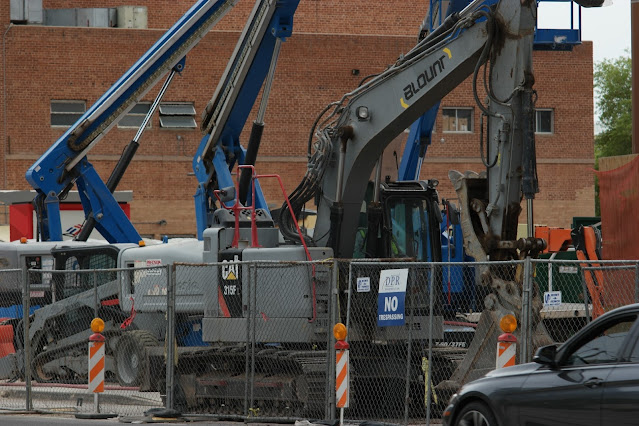 Posted by Blogs of Bart Santello at 7:56 AM No comments: