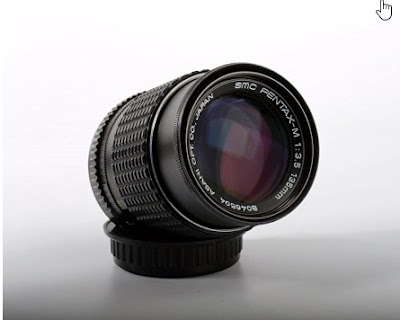 I started looking into Pentax lenses after purchasing an early 1980's Pentax K1000 SLR film camera. I picked up this 135mm lens on ebay for less than $50.  The K-Mount has been the standard for Pentax for over 3-decades. Besides for use on the K1000 film camera, I knew I could easily locate an adapter for my Samsung NX1.
This lens was manufactured in Japan either from the late 70's or early 80's.

This link leads to the Pentax Forum where specs on the lens and a member discussion and photos can be found.

(Below) The subject Pentax lens shown attached to a Pentax-to-NX mount adapter.  Exciting to have these options for lens collections.
Looks nice on the Samsung NX1... 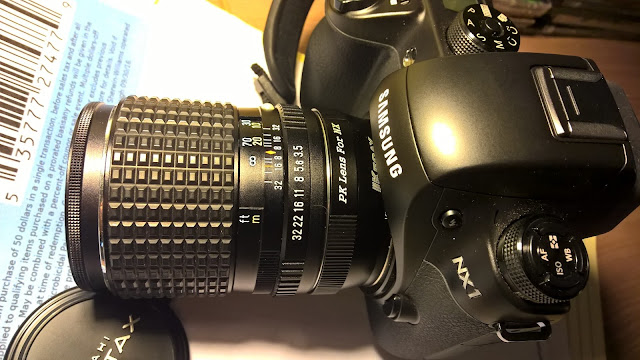 The photos below were street photography taken beginning about 1-hour before sunset, downtown Phoenix, Arizona.  All photos are shown as they came out of the camera.  All shots were handheld (difficult to steady at 135mm or 202.5mm - 35mm Equivalent for APS-C Sensors)

all photos by Bart Santello 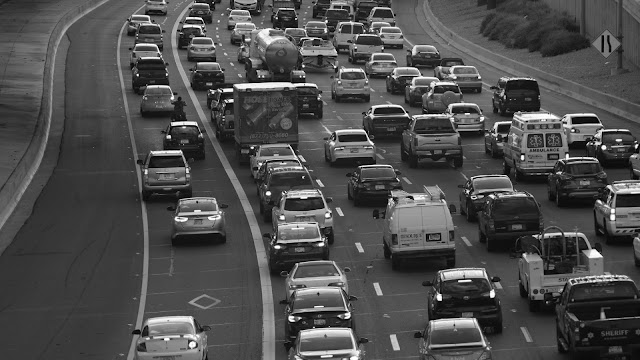 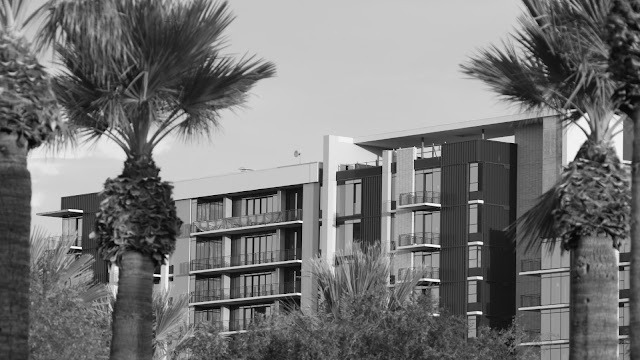 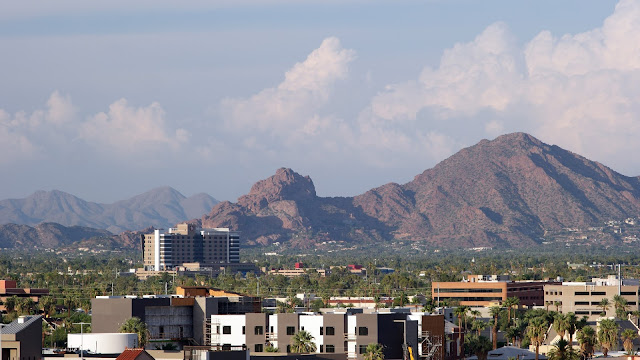 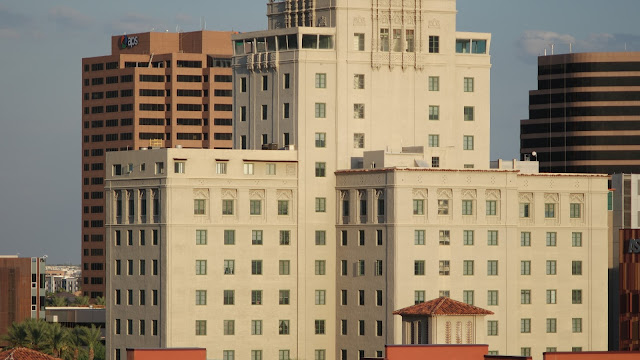 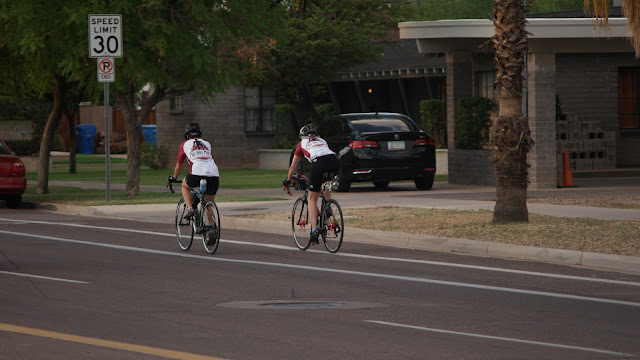 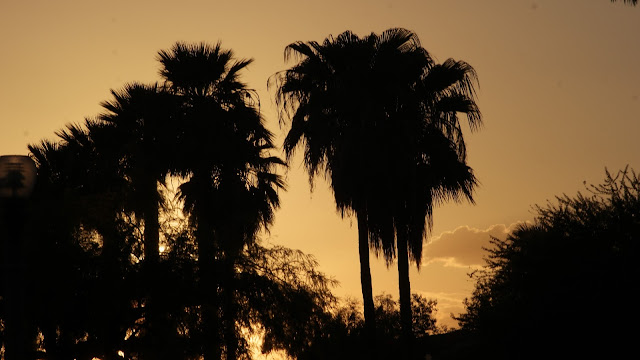 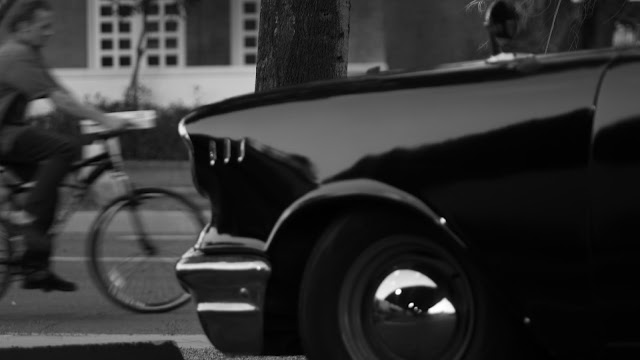 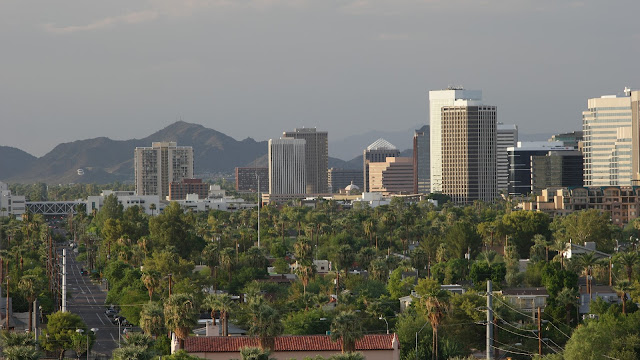 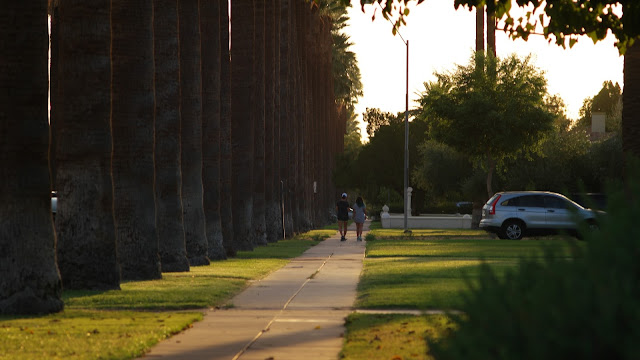 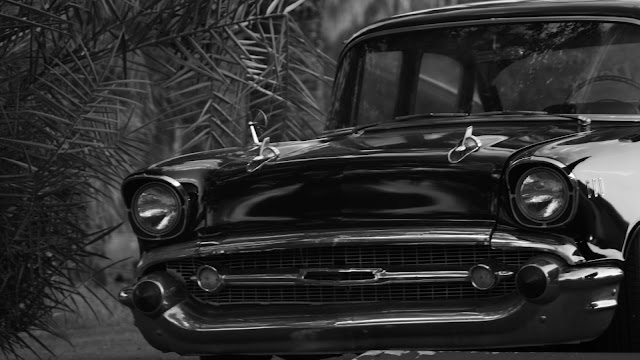 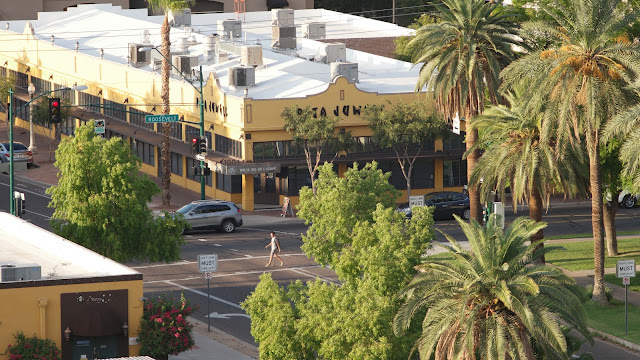 
Daylight photos with the Rokinon 12mm F2.0 NCS CS Lens.  It was just my first weekend out with the lens and I'm really impressed with the clarity and detail.  Good bang for the buck lens for sure! 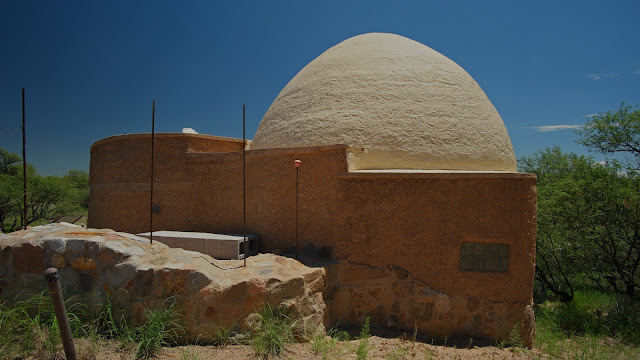 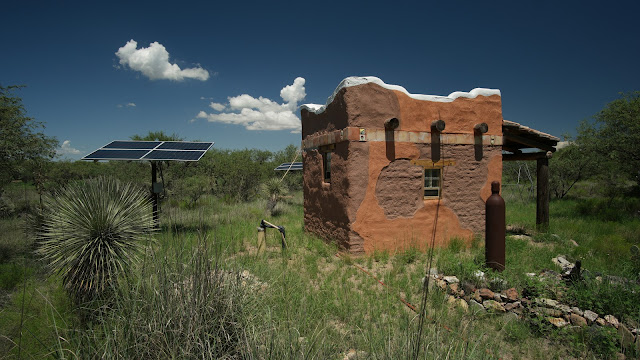 Above: Geodesic Dome waiting for a purpose.

I was planning to shoot a scene for a film project I was working on in Arivaca, Arizona, but when the vintage 1960 Ford F100 panel truck that was going to be used for the scene sprung a fuel leak, the shoot had to be cancelled.

I salvaged the late afternoon/sunset by heading to the outskirts of Arivaca, south toward the Mexican border.   Out of nowhere summer monsoon storms began developing cells.

It was the opportunity I was looking for to take my first photographs with the  Rokinon 12mm F2.0 NCS CS Lens 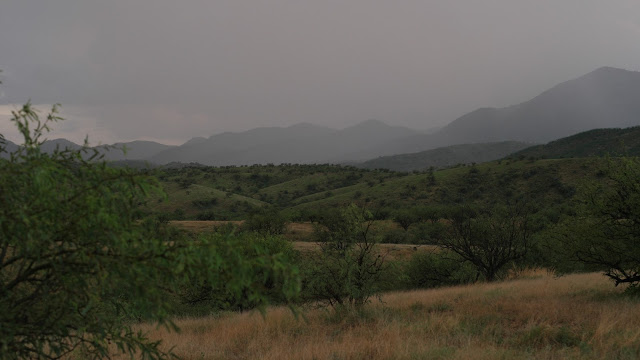 
Above: Localized rain falls in the near distance on the foothills of the Coronado National Forest (Nogales District) 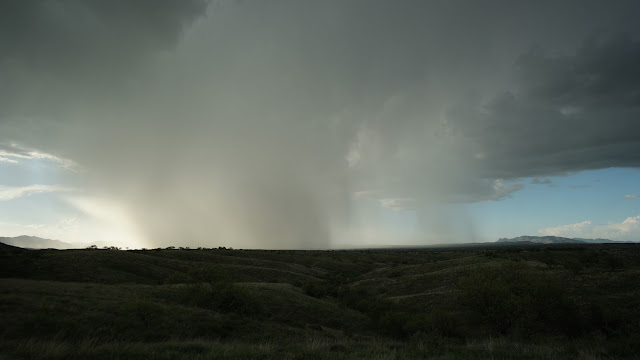 Above: Looking North from the Ruby Road toward the town of Arivaca receiving the rain. The Cerro Colorado Mountains can be seen in the distance on the right at the horizon. 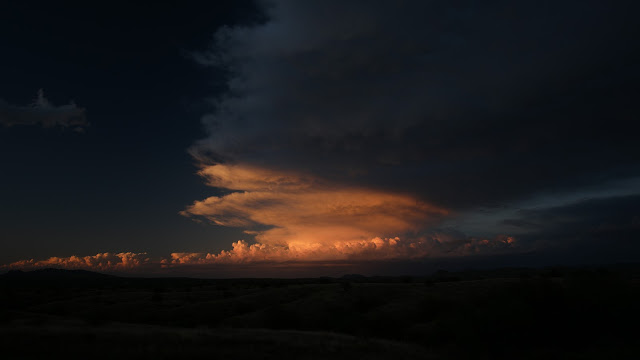 Below: Along the Arivaca Road, looking West.  Baboquivari Peak can be seen in the far distance (photo taken the next day). 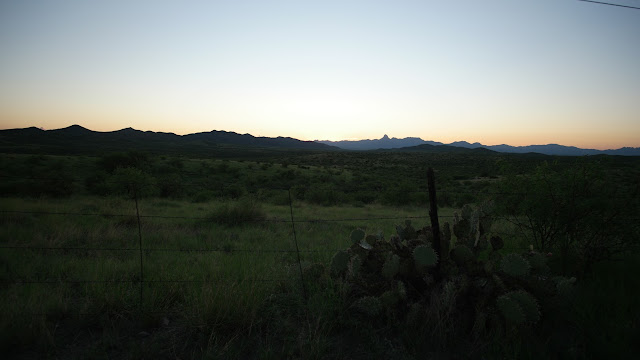 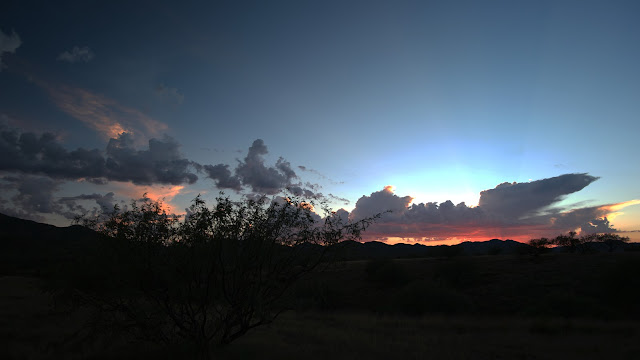 
Posted by Blogs of Bart Santello at 8:51 PM No comments: 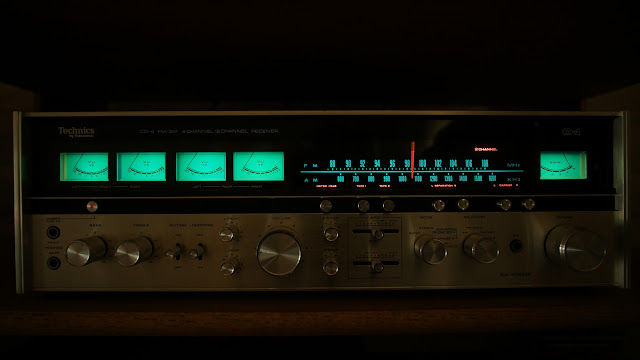 I wanted to test the Rokinon 12mm f/2.0 NCS CS Lens indoors - close up on a challenging subject.  I chose the 1973-vintage Technics SA-8000X Quadraphonic tube-amplified receiver as a subject, due to the challenging metal, glass and internal display lights.

Due to the 12mm lens (35mm equivalent-18mm), the camera was just 16 inches from the component.   The room was darkened, but natural light flowed from an adjacent open room. Still, reflections can be seem. Focusing took some trail & error.

There was no 'post' editing performed on this photograph.
Posted by Blogs of Bart Santello at 11:14 AM No comments: 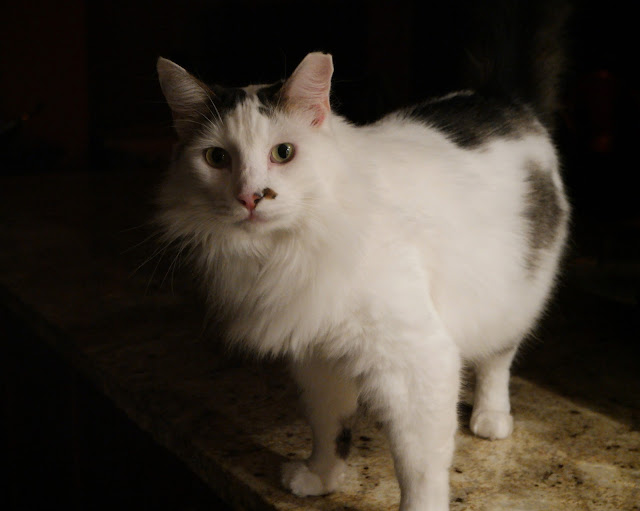 The above photo was a hand-held shot under natural indirect incandescent light with no flash using a stock Samsung 16-50mm lens.  The was no 'post' fx on the photo except cropping.
Posted by Blogs of Bart Santello at 7:52 AM No comments: