I came home to find this vintage PANAGOR 28mm F2.5 lens sitting on my desk.  My wife had picked it up at a thrift store for $5.  That's right - $5.   The lens is in very good condition.  There are no mechanical or optical issues.

The mount is a Konica so I had to purchase a "KR-to-NX" mount adapter by Fotasy for less than $15 on Amazon.  The 35-mm camera equivalent of this lens mounted to the NX1 is 42-mm.  A nice sweet spot: Not too wide; not too tight. 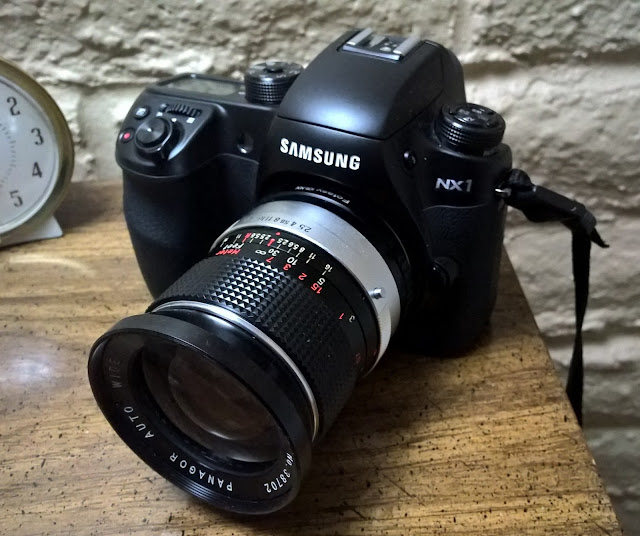 The following specs for the Panagor were sources from AllPhotolenses

The date of manufacture of this lens is still being researched, but since it was probably made by Kino Precision, it's older than 1989 when Kino went out of business. 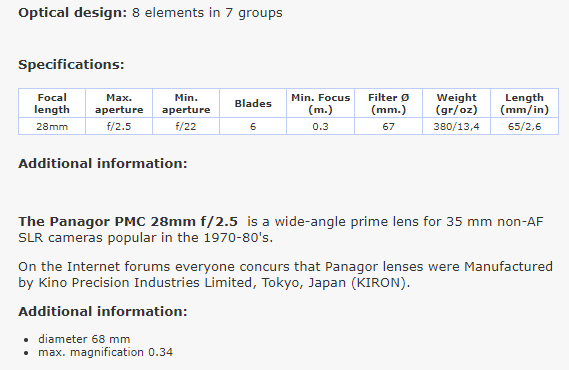 The following test shots were taken close-to or just after sunset.  The photographs are unaltered.  I neglected to write down the camera settings for these photographs. 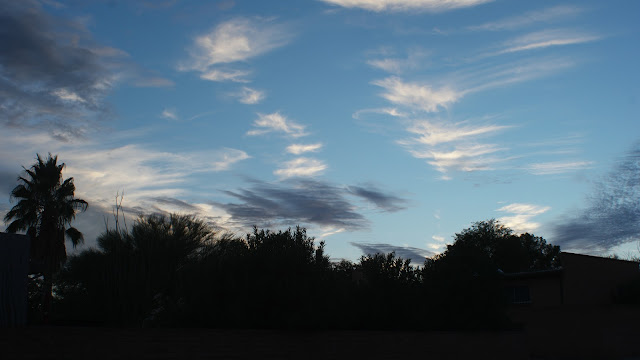 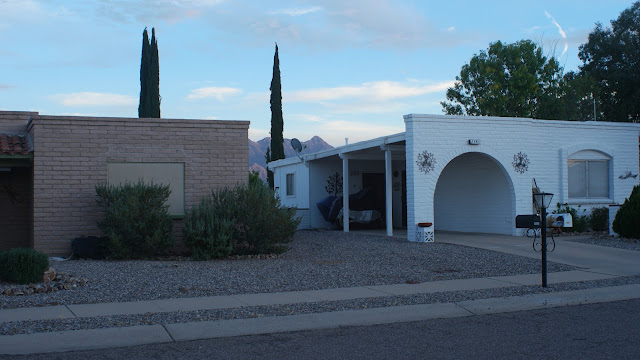 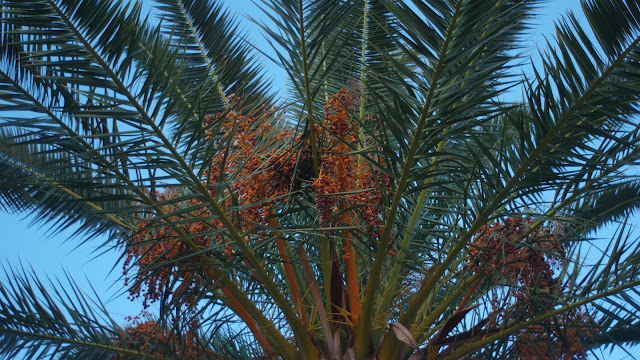 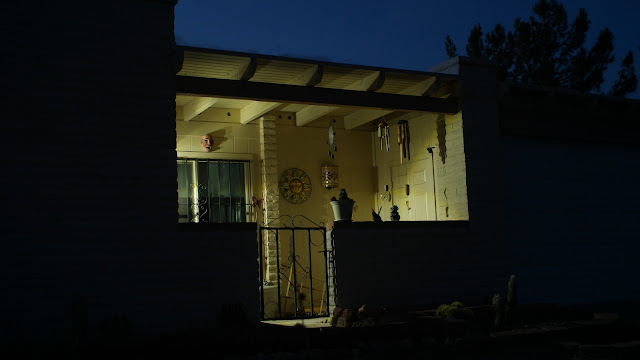 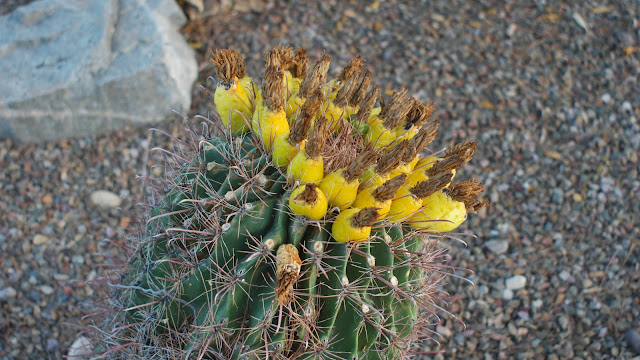 THE FOLLOWING SERIES OF PHOTOGRAPHS WITH THE PANAGOR 28MM WERE TAKEN IN PHOENIX, ARIZONA IN FULL DAYLIGHT 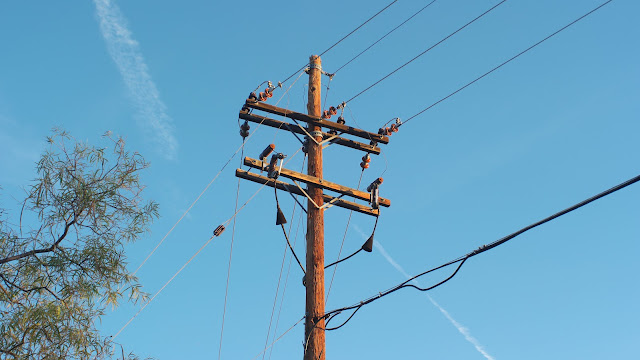 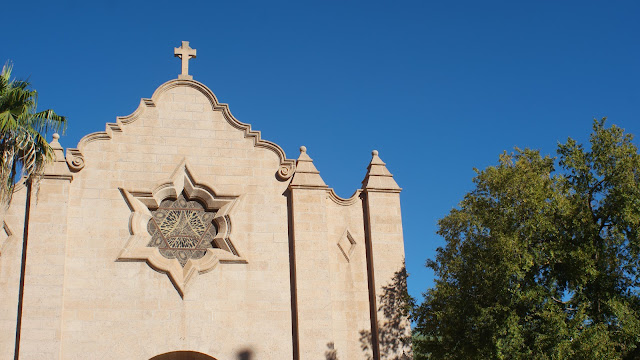 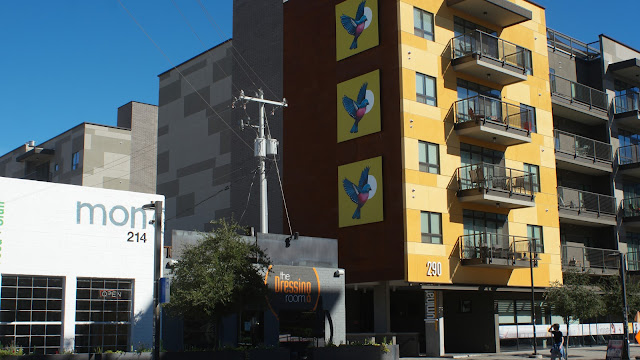 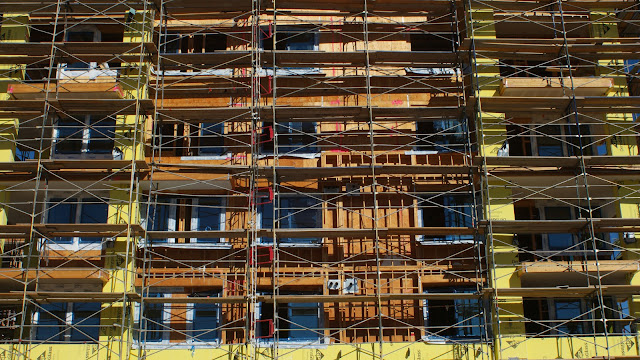 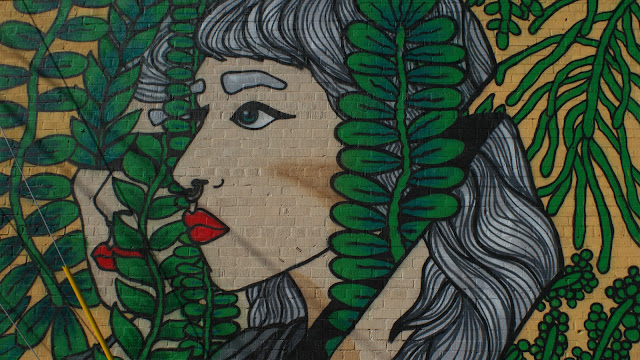 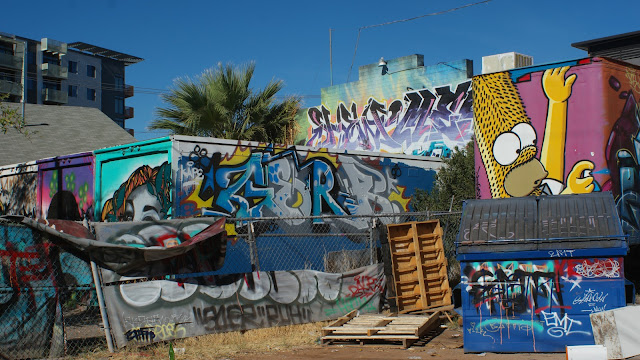 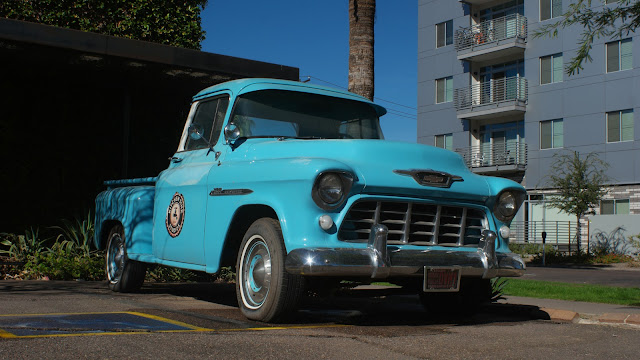 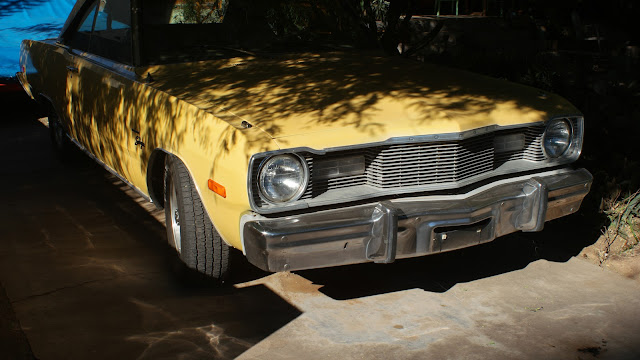 First Impressions:  I really like this lens.  Easy to focus.  A nice sweet spot at the 42-mm with the 1.5 crop factor on the NX1: You can get nice compositions - Not too wide; not too tight. 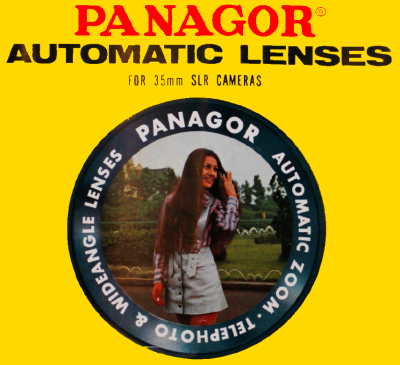 The following is sourced from:
http://camera-wiki.org/wiki/Kino Precision
...and from other links at bottom of this post

Jaca Corporation was a Japanese distributor of rebranded photographic gear with a business model similar to the US company, Vivitar. Their products were designed and made by other companies under contract, then sold under Jaca brand names. They are most famous for their Elicar and Panagor brand lenses, made by a variety of Japanese lens manufacturers which included Komine and Kino Precision.

While Jaca's Elicar brand was distributed in the United States, the Panagor name was used elsewhere. Often the same lenses were sold under both names, the only difference being the geographical region where the lens was to be sold. Some of the lenses made by Kino Precision, such as the 90mm f/2.8 Macro were also sold through other marketing companies such as Vivitar and vary only in the badging and the color scheme of the lens graphics.

A Canadian trademark registration for the Panagor mark was filed on 16 June, 1971. The filing was renewed in 1973, 1988, and 2003. It has now expired. The Panagor trademark was registered in Australia on 12 May, 1971.  Panagor equipment was imported and sold in Kenya, Africa starting in 1971. Panagor products were also imported and sold in the United Kingdom by AICO but no related trademark filing has yet been documented. Panagor products were not imported into the United States.